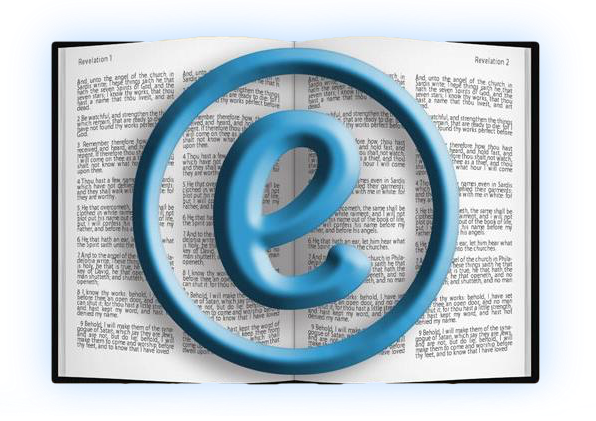 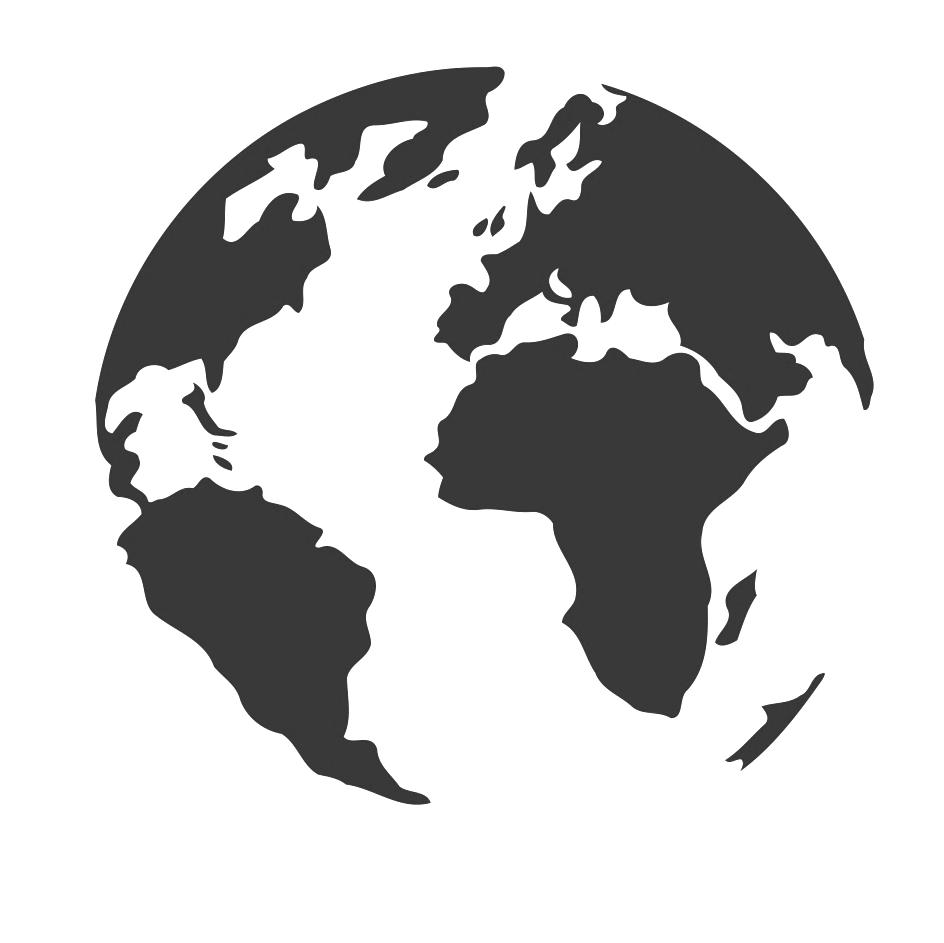 On May 21, 2011, God turned the nations into hell. Earth has now become hell.
‍
Psalm 9:17
The wicked shall be turned into hell, and all the nations that forget God. 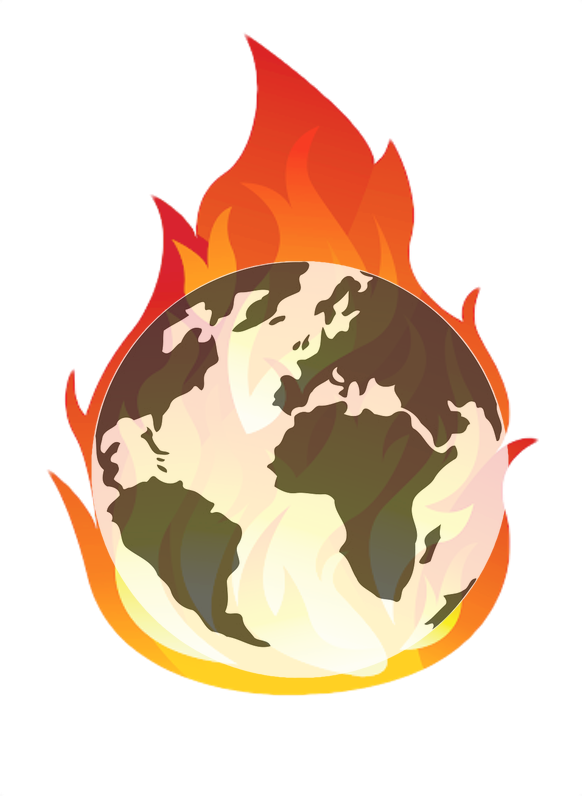 God lit a spiritual fire to try all the inhabitants of the earth, to see what they are made of, which will determine who will endure until the end. Are you wood, hay, stubble .... or gold, silver, precious stones?

1 Corinthians 3:13
Every man's work shall be made manifest: for the day shall declare it, because it shall be revealed by fire; and the fire shall try every man's work of what sort it is. 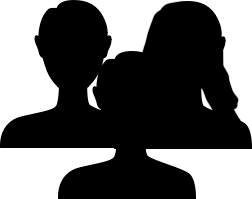 God's elect are also going through hell along with the non-elect.

2 Corinthians 5:10
For we must all appear before the judgment seat of Christ; that every one may receive the things done in his body, according to that he hath done, whether it be good or bad.

God is also not a respecter of persons, saved or unsaved we must all go through hell. 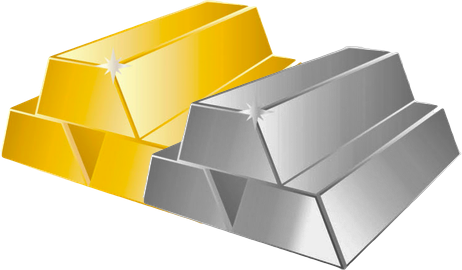 The wood, hay, and stubble cannot endure the fire and will be spiritually burned up. In other words, they will not endure the new doctrines we have been learning from the Bible.

1 Peter 4:12-13
Beloved, think it not strange concerning the fiery trial which is to try you, as though some strange thing happened unto you: But rejoice, inasmuch as ye are partakers of Christ's sufferings; that, when his glory shall be revealed, ye may be glad also with exceeding joy.

Only the Gold, silver, and precious stones can and will endure by God's strength.  The fire does not destroy them, but only serves to purify and refine them.


Zechariah 13:9
And I will bring the third part through the fire, and will refine them as silver is refined, and will try them as gold is tried: they shall call on my name, and I will hear them: I will say, It is my people: and they shall say, The LORD is my God.

Proverbs 25:4
Take away the dross from the silver, and there shall come forth a vessel for the finer. 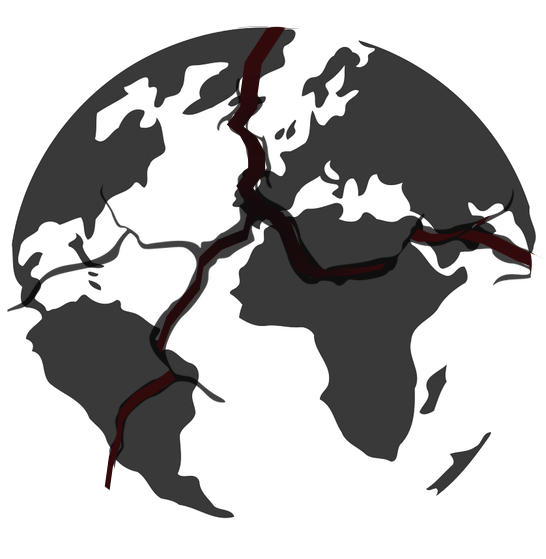 On May 21, 2011, God took over Satan's Kingdom, this earth, and cast Satan down from all rulership and authority. Satan no longer rules the churches, and for the very first time, since the fall into sin, this world.

God is now dividing Satan's Kingdom, turning the inhabitants of his kingdom against each other -- and dividing this world.

Luke 11:18
"If Satan also be divided against himself, how shall his kingdom stand? ..." 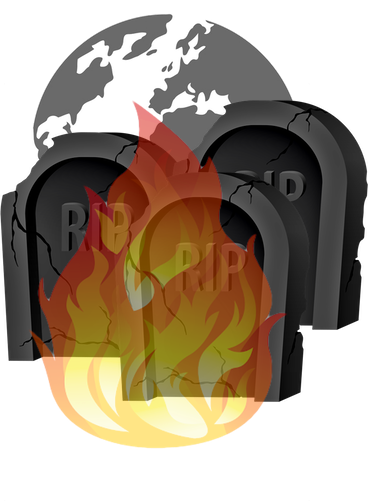 At the end of Judgment day, this prolonged "day," only those who endured the fire will God raise from the dead and declare them as sons of God, just as Jesus endured hell and rose from the dead, declared to be the SON OF GOD.

God has one final enemy to destroy, and that is death.

1 Corinthians 15:26
The last enemy that shall be destroyed is death.

God will then cast death and hell into the lake of fire which spiritually means they are destroyed forever.

Revelation 20:14
And death and hell were cast into the lake of fire. This is the second death.

Revelation 21:4
And God shall wipe away all tears from their eyes; and there shall be no more death, neither sorrow, nor crying, neither shall there be any more pain: for the former things are passed away.

God will then destroy this present earth and universe, and create a new heavens and new earth.

May 21, 2011 was the day God began judging the world. Significant changes took place in the earth on that day, although in the spiritual realm.

Judgment "Day" is not a literal 24 hour day

In the Bible, you can have a literal moment, day, or year, but you will also find these time periods to be figurative or spiritual.

Isaiah 34:8
For it is the day of the LORD'S vengeance, and the YEAR of recompences for the controversy of Zion.

Psalm 95:8
Harden not your heart, as in the provocation, and as in the DAY of temptation in the wilderness:

The temptation in the wilderness lasted 40 years, but here it is being likened to a single 'day' called the "day of temptation"

.Isaiah 54:7
For a small MOMENT have I forsaken thee; but with great mercies will I gather thee.

There is no more salvation - God has stopped saving people

On May 21, 2011, God closed the door to heaven. He saved the very last of His elect leading up to May 21, 2011, and then shut the door, even as He did with ark of Noah's day. This is perhaps the most bitter doctrine we have learned, but it reveals the sovereignty of God.

What hope is there then?
There is still some hope, and that is that God might have saved you before He shut the door, as long as you were not part of a church, because judgment was upon all the world's churches and God's Holy Spirit was no longer operating there since May 21, 1988. The second hopeful thing is God did save a great multitude of people from every nation (perhaps as many as 200 million), although few in number compared to billions of people, it is still a vast multitude of people.

Do you have a question about the Bible?

EBF Open Forum is a new Live video call-in program where you can ask questions relating to the Word of God, the Bible. Our host and Bible teacher, Chris McCann, will attempt to answer your question by going to the Bible, the only source book of truth. EBF Open Forum is hosted Monday through Friday starting at 8:30 PM (ET) and Sunday afternoon starting at 1:30 PM (ET).

International Numbers
Subscribing to our YouTube channel helps us to grow. The more subscribers, likes, and shares we have, the more we can be seen by others.
LIVE DAY IN THE WORD

Call into the EBF Open Forum 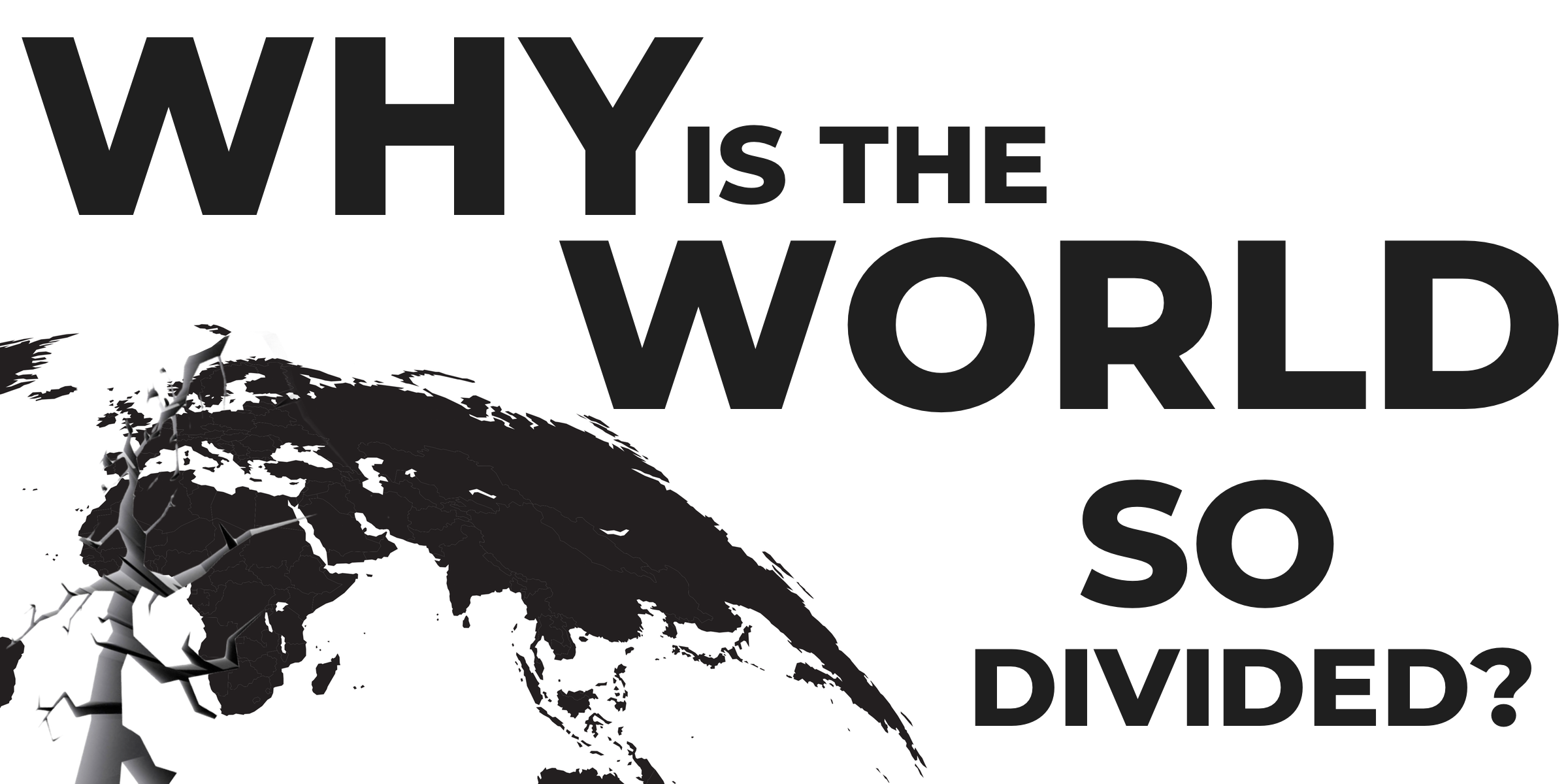 #296 Use this Unexpected Down Time to Read the Bible!